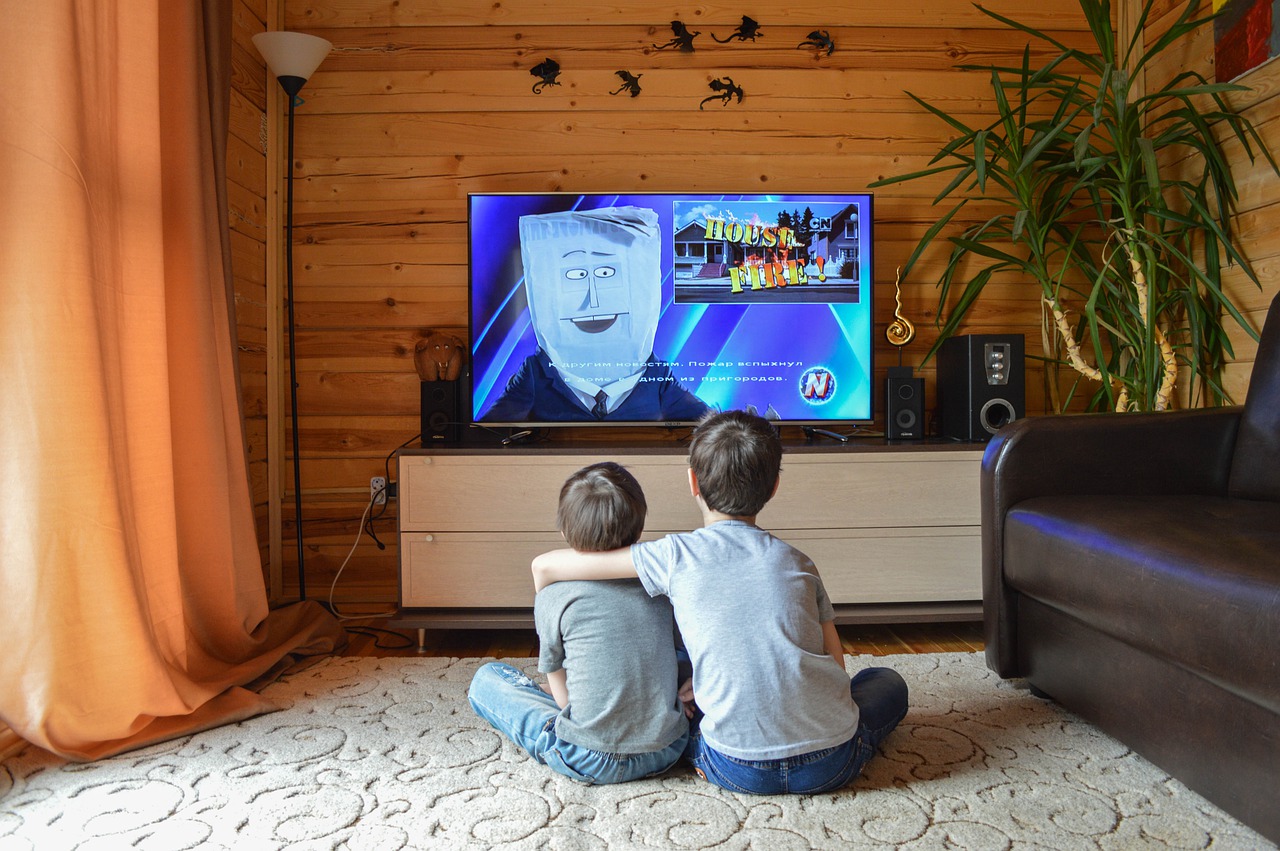 From about three or four years, children can start more with picture books, child-friendly TV shows, short children’s films and other media offerings like video games. But it is still very important that they are tailored to their age. There are many platforms available online to watch movies and tv shows such as iptv which offers variety of tv shows.

Younger children do not realize whether what they see or hear in the media is real or artificial. Three-year-olds may still be looking behind the TV or looking in or behind the smartphone to explore where the characters the story tells are. They cannot yet make a clear distinction between the technical apparatus and reality. In addition, children often only take up individual parts of films and broadcasts until preschool age and often cannot follow an extensive plot. They are passionate about simple, entertaining and exciting stories with short stories, magazines or computer games and apps made for this age. And – whether in puppet theatre or in front of the TV: children express their feelings and often their urge to move spontaneously, openly and clearly until primary school age. The sometimes violent utterances in the form of laughter, screaming, jumping up or commenting are not necessarily signs of over-exertion, but often age-typical and normal reactions. In this way, children also process what they have experienced.

FROM PICTURE BOOKS TO TELEVISION

Picture books are the most important media at the age of about three years. But the media world around television, mobile phones and computers is very tempting, and at about this age, children’s preferences for screen media are changing. But still: read to your child regularly! Whether with a “classic” picture book in paper form or with an app on a tablet or smartphone – encourage your child to actively listen, watch and share the content with you. Slowly, children of this age learn to engage in longer stories with fewer images.

Stories and music on audio media such as CD players or other players are also very popular with this age group – the market for offers is correspondingly large. Sounds and music create their own images and films in their minds and let children immerse themselves in their “listening world”. CDs are suitable for younger children, which are composed of different elements (songs, short dialogues, etc.). As they get older, the children can follow longer stories.

However, make sure that there is no “permanent sprinkling” in the children’s room, but that your child really listens when listening to a story.

HOW MUCH TELEVISION CAN FIT?

From the age of three, there is no objection to occasional, well-dosed television (no more than half an hour a day and not every day). But three- to five-year-olds can’t focus on one thing for a very long time. They therefore focus their attention not only on the running television, but at the same time on all sorts of other things that happen around them. For this age, therefore, such broadcasts make sense, which tell simple stories or convey knowledge in short sequences and small portions. They should contain many playful and funny elements and, if possible, build on the children’s world of life. Children of this age group cannot yet understand the story arc of longer films.

WHY ANIMATED FILMS AND FEATURE FILMS CAN QUICKLY OVERWHELM

Children aged three to five – even older children, depending on their level of development and media experience – are very receptive to what comes from television. They quickly get scared and they experience and feel strongly. This makes it all the more important that you pay attention to an age- and developmental selection of the shipments.

Even with harmless-looking animated series like “Heidi” or “Bee Maja”, some children react with lasting distress when something dramatic happens, which does not dissolve significantly. Therefore, watch and accompany your child on TV and watch the programs together if possible. This allows your child to talk directly to you about what worries or frightens them.

WHAT GAME APPS FOR KIDS?

Even three-year-old often operate smartphones and tablets intuitively and naturally, and the market for mobile games is booming. It is not surprising that “apps” (applications = programs, applications) are already offered for the smallest ones. They often take over functions from other toys or picture books. For preschoolers, interactive story apps, learning apps, mixed forms of reading and playing are suitable.